In the Pre-Takeoff Checklist for any Cirrus aircraft, it calls for pilots to perform a Cirrus Autopilot Check.  It is prudent to check the autopilot before your flight to ensure that all aspects of the autopilot are working properly.  The only problem is, the checklist doesn’t spell out how to perform the Cirrus Autopilot Check.  You would have to go to the POH for the airplane, which is usually in the back seat or a bag somewhere and therefore hard to get to, in order to find the procedure.

Ever wanted to be a Cirrus owner, but the economics of being a single owner just don’t make sense for you? If you’re in the San Marcos/New Braunfels/Austin area, you now have a chance to join a Cirrus SR20 partnership at the San Marcos Municipal airport, KHYI.

The Cirrus SR20 partnership group is looking for 2-4 more members to buy in to a 2006 or 2007 Cirrus SR20 GTS.  The plane will be kept at KHYI and the group already has a hangar for it.

Aviation News: The Formation of ONE Aviation

Earlier this month, Eclipse Aerospace and Kestrel Aircraft merged to form ONE Aviation.  Most pilots are familiar with Eclipse, who makes the Eclipse 550 jet, but not many have heard of Kestrel Aircraft.

Kestrel Aircraft is run by Alan Klapmeier, co-founder of Cirrus Aircraft and brother to Dale Klapmeier, who still runs Cirrus.  Klapmeier joined Kestrel in 2010 and brought innovation to the K350 Turboprop design that Kestrel was developing.  Kestrel has been lacking in investors to further their project, but the merger will help a lot in getting more funding.  Klapmeier assumed the CEO role for ONE Aviation. 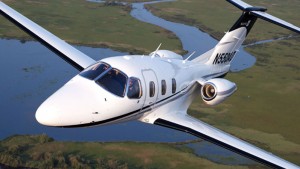 The merger will also help bring more innovations to the Eclipse 550.  The original Eclipse Jet was a miserable failure and the company went into bankruptcy in 2009. The Eclipse Jet came back to market in 2013 as the Eclipse 550 with many much needed improvements, including making GPS a standard amenity.

Klapmeier and his genius will lead ONE Aviation in good directions.  The K350 will come to market a lot sooner as more investors will be drawn to the company, while the Eclipse 550 will continue to see new and innovative developments.

I’m sure at this point, most pilots in Texas have heard about the Cessna 421 that went down two weeks ago in Lufkin.  The Golden Eagle suffered a dual engine failure (the pilot lost the first at 2300 feet, then the second at 1700 feet) in IMC on climb out.  He broke out at 1,000 AGL miraculously lined up with US 59, south of the Lufkin airport.  The pilot had to dodge a car as he was attempting his landing, stalled the airplane, sheared off the landing gear, then slid into the median.  No one died, but lots of bumps and bruises.  All were airlifted to Houston. 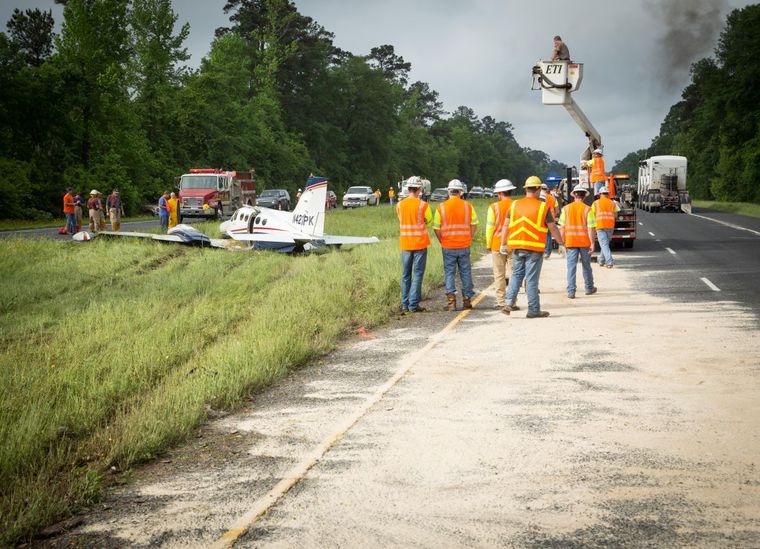 The cause was a lineman at LFK put Jet A in the 421, which is a piston airplane and takes 100LL Avgas.  The story that I saw said the pilot and two passengers were returning to Houston from Kansas City and diverted to LFK due to weather.  They landed in driving rain and spent the night.  I have not seen any reports saying whether the pilot sumped the tanks or not the following morning.

There were several factors that led to this accident.  If you take one factor out, the accident probably wouldn’t have happened.  Let’s take a look at the sequence of events.

The 421 arrived in a driving rain storm, so the pilot and passengers probably disembarked quickly to get out of the weather.  Factor number 1 presents itself here.  We don’t know whether or not the pilot told the lineman to put Avgas in it or not (he may have just said fill it up), so we’ll leave that aside.

Understandably, the pilot dashed inside to get out of the rain, but they neglected to monitor the fueling.  Whether or not the fueling took place that night or the next morning, we can’t say.  I have started to greatly encourage my customers to monitor the fueling of their airplanes, especially when it’s a fuselage that can either have Avgas piston engines or Jet A turboprops, as is the case with the Cessna 421.

Factor number 2, we already know about.  The lineman messed up and put the wrong fuel in.  If their was uncertainty about what type of fuel, he would have been prudent to await the return of the pilot to ask, even if that meant delaying the pilot’s departure.

Factor number 3 is the matter of sumping the fuel.  We don’t know if the pilot sumped the fuel or not. The tricky thing about sumping is Jet A doesn’t settle out of Avgas like water does unless it sits for a long, long time.  The two ways to determine if you have Jet A in your Avgas airplane are to smell it, as Jet A has a very strong diesel smell, or do the paper towel test.  The paper towel test consists of dumping a fuel sample onto a paper towel, then let the Avgas evaporate.  If you are left with a nasty, oily residue, you’ve got Jet A in your tanks (not to mention it will smell like diesel).

To prevent misfueling of your airplane, take the following steps: 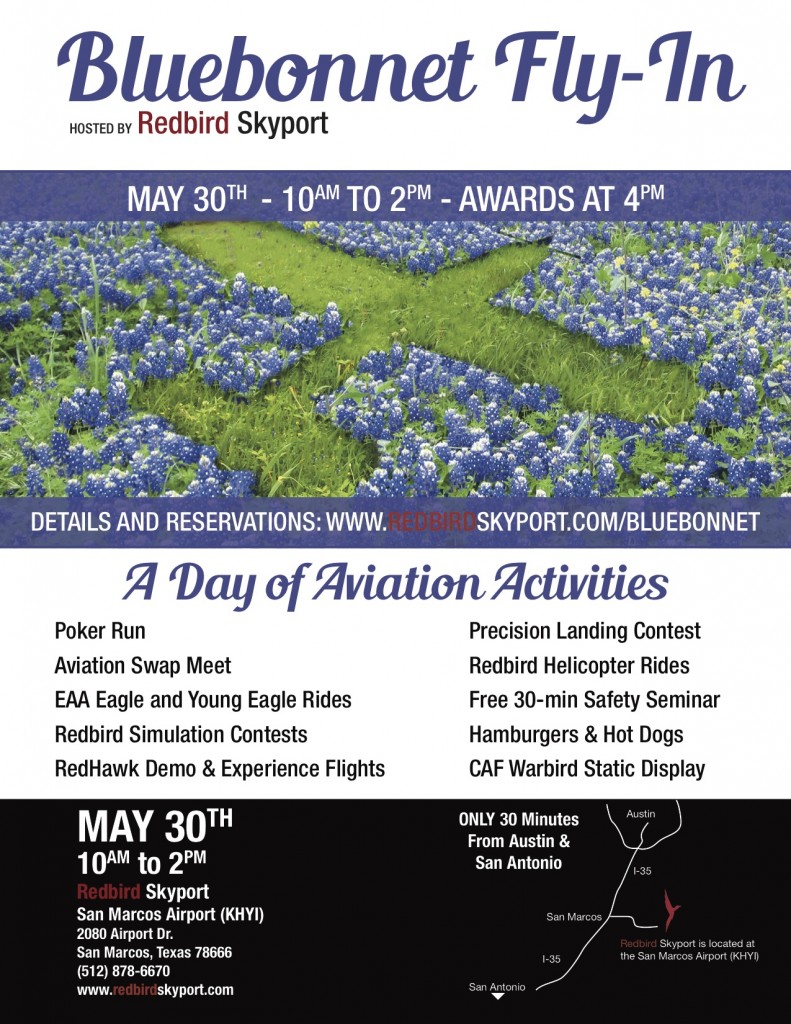 Come out to Redbird Skyport at the San Marcos Municipal Airport on Saturday, May 30th for the Bluebonnet Fly-In.  Hank Gibson from Texas Top Aviation will be giving a safety presentation at 2pm in the large conference room entitled “Is The Approach Activate?  Flying Garmin Approaches.”

Join Texas Top Aviation and Redbird Skyport as we open the summer together at the Bluebonnet Fly-In.

To Register for the Safety Seminar, please click here.